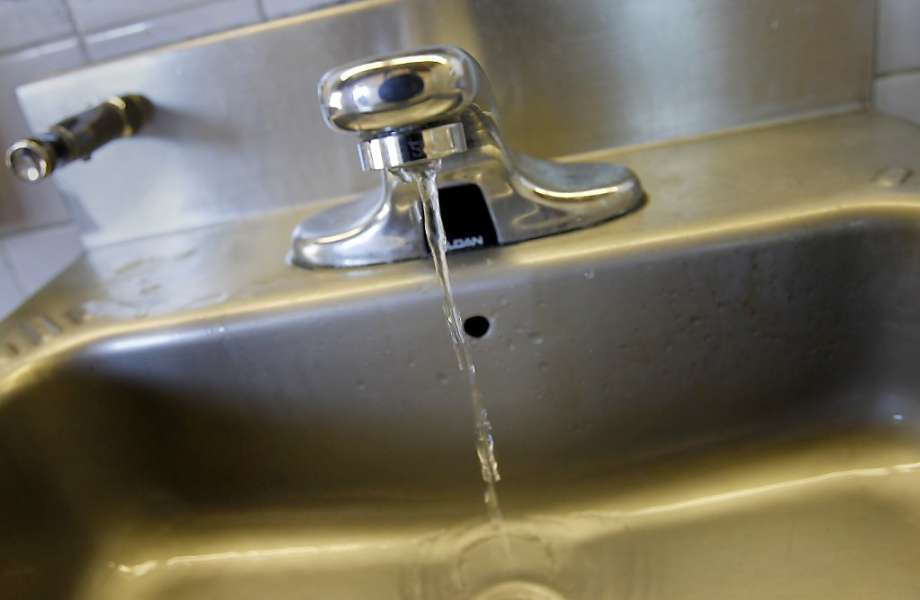 Faucet releasing three drips a minute wastes a litre more than in a day.

HOW DO WE WASTE WATER IGNORANTLY

Moment when you’ve turned on the shower, but there’s no way you’re getting into it quite yet.
The water’s not hot enough, so you start doing some chores, answering some e-mails — while the water runs and runs, much of it already hot. The average shower is over eight minutes un-utilized.

CHALLENGE WE ALL FACE

Demand for freshwater is growing. Unless the balance between demand and finite supplies is restored, the world will face an increasingly severe global water deficit. Global water demand is largely influenced by population growth, urbanization, food and energy security policies, and macro-economic processes such as trade globalization, changing diets and increasing consumption. By 2050, global water demand is projected to increase by 55%, mainly due to growing demands from manufacturing, thermal electricity generation and domestic use.

As a responsible global enterprise it is our responsibility to contribute towards the sustainable development of the world economy.

The choosing of single lever faucet instead of two handle faucet is the first step to reduce water consumption in all premises. Modern single lever faucet offer more possibilities to avoid unnecessary water consumption. It reduces the possibilities of water dripping from the faucet & gives its users the option of Hot or Cold water& also control to the pressure of the flow of water unlike hands-free sensor showers.