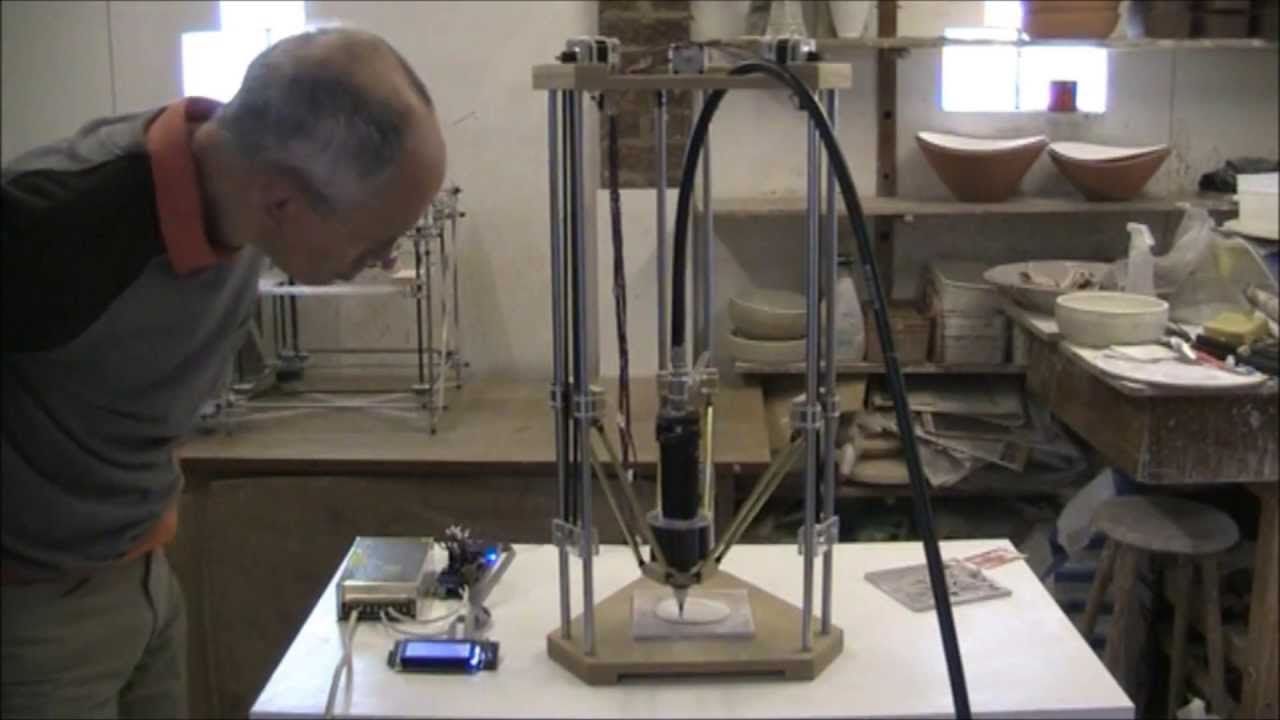 Scientists at the Technology and Engineering Center for Space Utilization of the Chinese Academy of Sciences (CAS) have successfully completed an experiment to 3D print ceramic parts containing lunar dust under microgravity. Using Digital Light Processing (DLP) technology on board the Airbus ZERO-G parabolic flight aircraft run by Novespace of Switzerland. The 3D printing experiment further explores the potential of building bases on planets in outer space.

According to Wang Gong, Director of the CAS Key Laboratory of Space Manufacturing Technology, this demonstration marks the world’s first ceramic manufacturing experiment under microgravity.

“[DLP] is a widely used 3D printing technology, but it’s previously been regarded as inapplicable in a microgravity environment,” said Gong.

A ceramic sample produced under microgravity. Photo via the Technology and Engineering Center for Space Utilization of the Chinese Academy of Sciences.

Since predynastic times, China has shown continuous development in the art of ceramics and with its versatile properties, CSA scientists believe it will contribute to the sustainability of human life during future space operations.

With a form similar to the raw materials of ceramics, the team of scientists from CSA used dust from the moon’s surface (Lunar dust) which comprised of silicate particles at nanometer or sub-micrometer scale.

Similar to the SLA process, Digital Light Processing (DLP) uses a more conventional light source, such as an arc lamp with a liquid crystal display panel that is applied to the entire surface of the vat of photopolymer resin.

Chinese scientists mixed the lunar dust into a resin to form a paste and then solidified it using DLP technology.

Overall, the team executed 28 experiments under microgravity, two experiments under lunar gravity and two under Martian gravity on the European aircraft, producing ten ceramic samples and eight metal samples, including a screw and small wrench.

A metal screw made using the DLP and ceramic manufacturing. Photo via Space Applications Engineering and Technology Center, Chinese Academy of Sciences.
From this experimentation, the team found that fine particles are difficult to control in the space manufacturing process as they float easily in a microgravity environment, however, according to Gong, they have a more accurate and smoother finish than standard filament materials.

“Both experiments are aimed at developing technologies for producing instrument components on China’s future space station, or building large telescopes in space, or exploring the Moon and Mars,” said Gong.

Demonstrating the potential to create structures using space materials, research company Fotec, part of the University of Applied Sciences in Austria, used dust from the surface of Mars to 3D print a miniature igloo and corner of a wall.

This system’s capabilities have demonstrated orbital fabrication of components containing both polymers and metals that can be applied to help astronauts in space exploration.

Following the manufacturing advancements within space, American business magnate, Elon Musk has proposed ambitious plans to transport more than a million people to Mars within the next century, using his aerospace manufacturer and space transportation services company, SpaceX.

With the help of 3D printing, Musk explained that cost fabrications will be significantly reduced while manufacturing of the spacecrafts will be largely streamlined during this project.

Looking for a change of pace or seeking new talent? Search and post 3D Printing Jobs for opportunities and new talent across engineering, marketing, sales and more.

Featured image shows a ceramic sample produced under microgravity. Photo via the Technology and Engineering Center for Space Utilization of the Chinese Academy of Sciences.