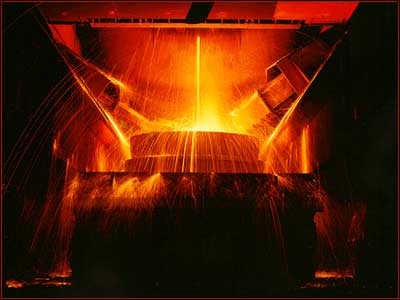 Dilllinger turns to low-biopersistent fiber to take advantage of benefits such as improved worker safety, reduced costs and little to no maintenance.