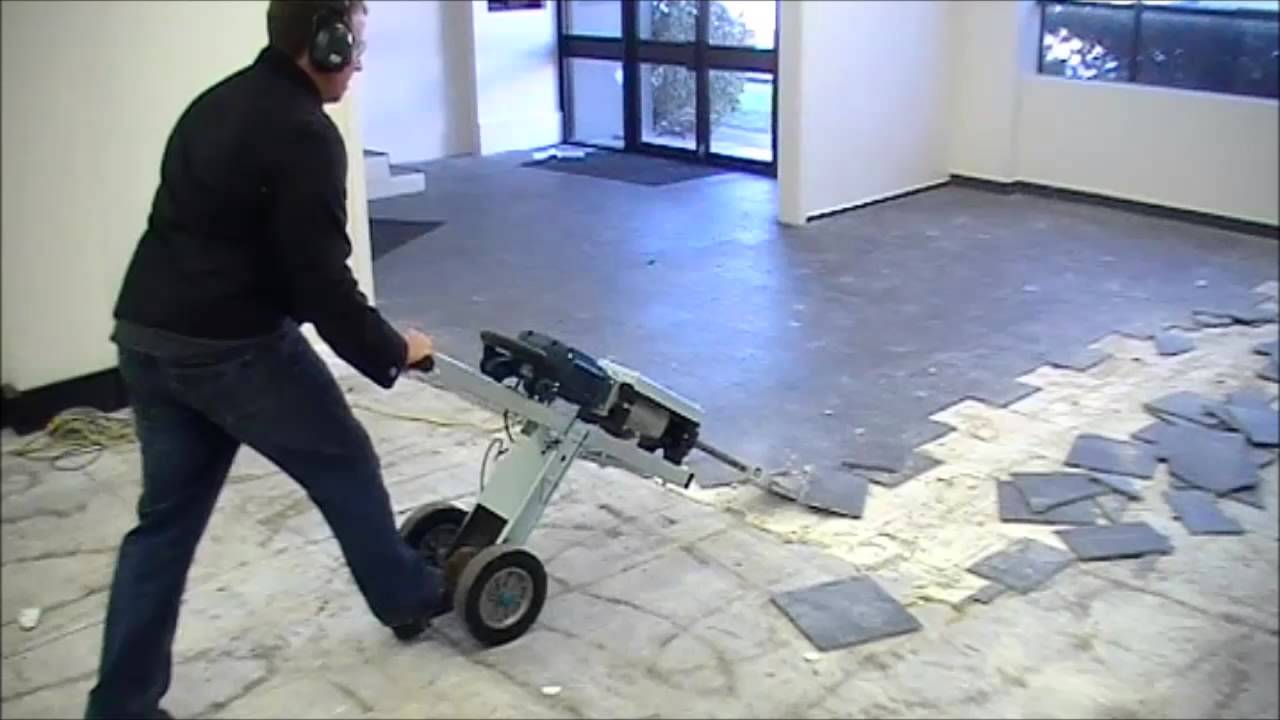 It is rare to find a modern home or commercial building whose floor or bathroom wall is not made up of tiles. The tiles are of different sizes, colours, and design, but all of them are ceramic. According to Victorian information website The Victorian Emporium, the word “tile” comes from “tuile” a French word whose origin is Italian and translates to “roof tile composed of fired clay.”

The practice of making ceramic tiles, according to the website on ceramics, began around 14,000 years ago in Mesopotamia and India. And according to Ehow, an online knowledge platform, tiles were also in use in ancient Egyptian, Babylonian and Greek cities almost 4000 years ago.

Due to limited technology, ceramic tiles for all purposes were handmade at the site where they were to be used. As a result, they were available only to the privileged few or, they were used in important buildings such as temples and palaces. For instance, according to Wikipedia, an encyclopedia, tiles were laid on floors and swimming pools of 2nd Century Sinhalese Kings of ancient Sri Lanka.

It took many years and the industrial revolution that began in the 16th Century to establish factories where it was possible to manufacture substances such as ceramic on a grand scale.  Now, there were tiles for public buildings, shops and even houses.

In 1951, Boada brothers in Barcelona, Spain, invented a ceramic tile cutter which was given the nickname “Rubi”. With the invention, it became possible for tile makers to cut thick tiles. According to Link International, a trade company, the machine was later improved to allow for precision and efficiency.

Right from the start, and to this day, tiles have always been for decorative purposes and for luxury. A home or building whose bathroom wall, kitchen sink, floor and roof are made up of good quality tiles is said to be sophisticated.

However, as the use of tiles becomes a norm, antique building methods, such as stone flooring, are now being used in a few places and it is seen as a luxury because stones have a beautiful and natural variation in pattern. They are also more durable when compared to tiles.

Although it seems like ceramic tiles will be here for a while, this is a rapidly changing world, and it is possible that in the future, ceramic tiling will be a thing of the past.