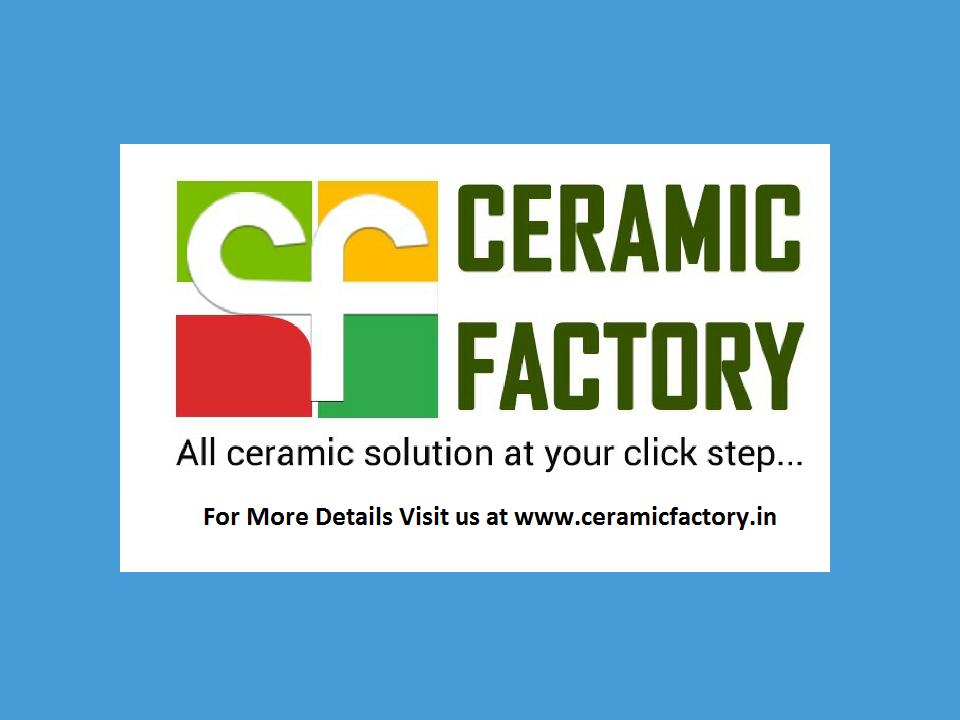 To satisfy the needs of demanding research projects, Fritsch Micromills has enhanced one NASA lab’s ability to develop optimized ceramic nanoparticulate materials – such as energy storage and thermoelectric device applications.

The Fritsch Planetary Micro Mill PULVERISETTE 7 premium line in the lab at NASA Marshall Space Flight Center (in Huntsville, Alabama) is renowned for developing materials and processes for exploration missions for NASA as well as the International Space Station. This includes the development and optimization of materials properties for highly demanding applications in areas such as energy storage, power generation, and other advanced applications.

There is a demand for laboratory equipment with advanced capabilities, especially in the development of new materials and processes. For example, the production capability for uniform nanoparticles is critical for the development of advanced ultracapacitors to be used for energy storage, thermoelectric devices with high figure-of-merit, and materials for NASA’s Nuclear Thermal Propulsion system.

However, ceramic powder furnished by external suppliers typically has quite a wide range of particle sizes, thus making it inconsistent for the high-performance materials research described above.

The laboratory has investigated and tested a variety of milling machines and processes, including ball mills and vibratory mills. Although such techniques reduce D50 particle size and improve particle size distribution, the powders that result from these processes are still unsatisfactory in terms of quality for such demanding research.

For the past few years, a partnership with Fritsch’s Pulversette line of Micromills has enabled the development of much smaller and more uniform particles, considering that these micromills are capable of ultrafine grinding results down into the nanometer particle size range (see Figure 1). The mills of laboratory size use significantly smaller, extremely hard media to accomplish extraordinary milling energy. 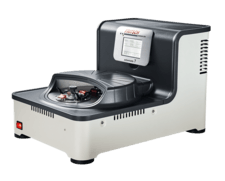 Figure 1. Fritsch’s Pulversette line of micromills are capable of ultrafine grinding results down into the nanometer particle size range.

Thus, stainless-steel milling bowls lined with zirconia are used. This is despite the fact that a variety of mills are available in several other materials and capacities, depending upon the materials to be milled. With rotation speeds of up to 1,100 rpm and an acceleration force of 95 g, the micromill facilitates a resulting energy application that is approximately 150% greater than that of classic planetary mills. Such an extraordinary milling energy enables more economical and efficient milling of particles, thus providing substantially finer grinding results in shorter times.

Although grinding media is available in different sizes and materials, here, hardened ZrO2 media is used, with diameters ranging from 0.5–2.0 mm. Milling times have been subsequently reduced by an order of magnitude, and, as a result, the powders are of much higher quality – both in terms of reduced particle sizes as well as improved particle size distribution. Thus, the high-quality ceramic powders highlighted here have enabled several different streams of research applications, a couple of which are highlighted below.

The ultracapacitor development has focused on optimization of dielectric properties of perovskite ceramic powders, enabling ultrahigh permittivity, low dielectric loss, and high dielectric breakdown. As a result, the materials formed can be used as solid-state energy storage devices to replace electrochemical batteries. They can also be used as very high-voltage triggers for propulsion systems.

At the laboratory, there has been a push to develop processes that increase grain boundary characteristics of these materials – in order to store charge and also significantly increase sintered density of the devices. As seen in Figure 2, the ability to micromill ceramic particles into low nanometer particle sizes, with corresponding improvement of D10 to D90 particle size distribution and particle distribution curve, has enabled an optimization of these processes. This therefore results in ultracapacitor devices that have a good sintered density resulting from the uniform particle size (Figure 3). 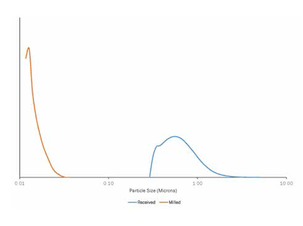 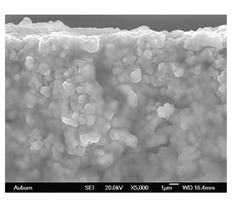 In addition the Planetary Micro Mill PULVERISETTE 7 premium line is also used to develop thermoelectric materials suitable for power generation subsystems on long-range missions and habitats. This research is done by optimizing sintering of various doped ceramic nanopowders, in an effort to increase electrical conductivity and reduce thermal conductivity. With an ability to micromill powders with <50 nm particle sizes, research efforts have been enhanced, thus allowing for the investigation of the effect of substantially increased grain boundary surface area.

This also facilitates investigation into the effects of the various materials and dopant modifiers at these extremely small particle sizes. Finally, as seen in Figure 4, the microstructure of a sintered doped ZnO thermoelectric device is depicted. 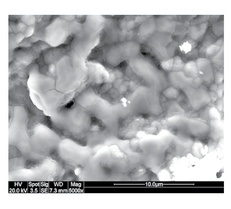